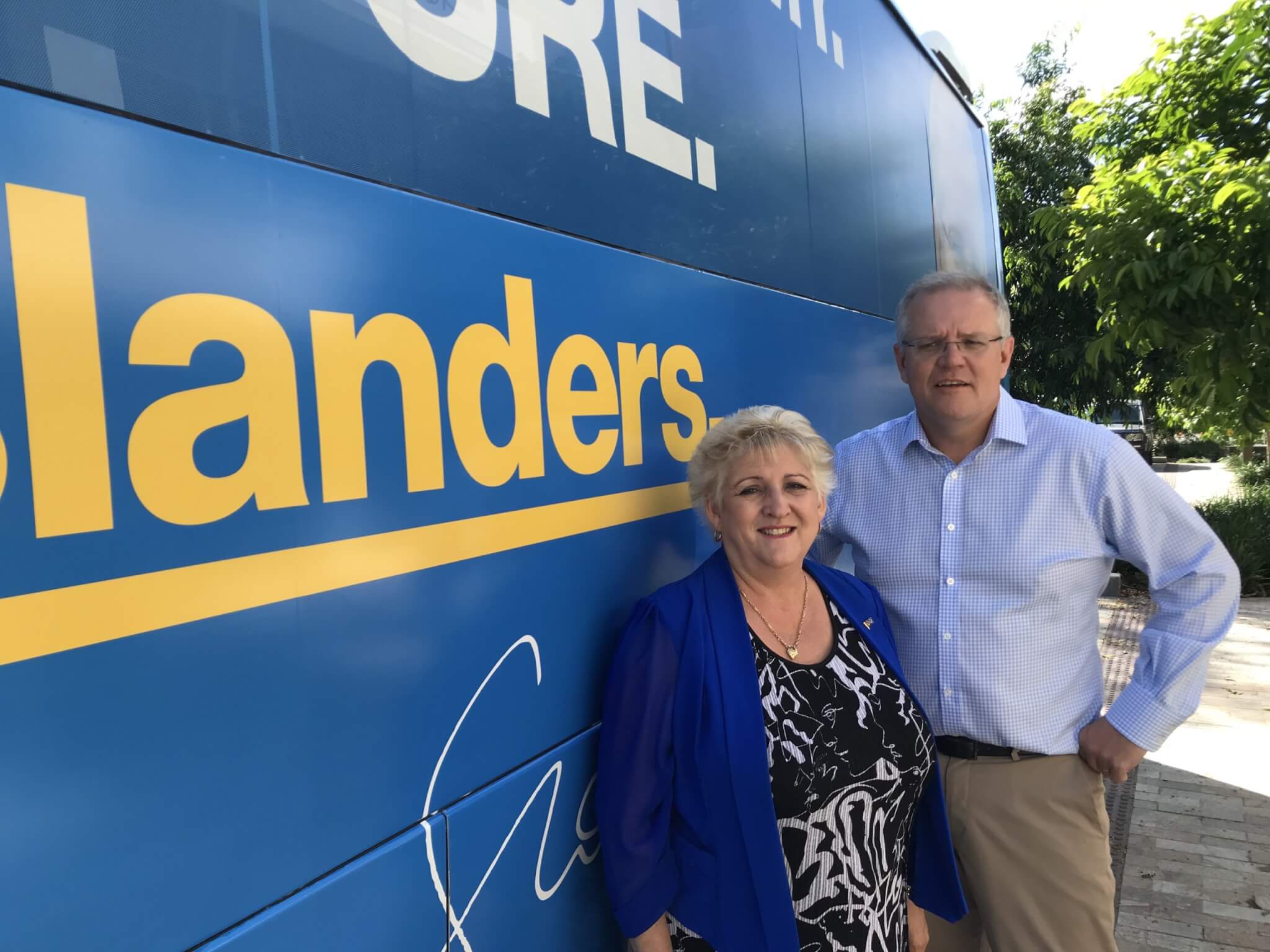 The Electorate of Capricornia:

Capricornia is one of the oldest Federal electorates in Australia, in fact it was one of the original 65 divisions that were contested at the first Federal Election in 1901.

Capricornia is named after the Tropic of Capricorn which runs through it. It stretches along the coast from Rockhampton and Yeppoon in the south to Sarina and the southern suburbs of Mackay in the North. Capricornia also extends inland to major mining centres such as Collinsville, Clermont, Dysart and Moranbah.

Its profile is as diverse as the Electorate itself which covers 90, 903 square kilometres.

The electorate includes significant agricultural and pastoral districts but over the last 30 years the region’s economy and workforce is also dominated by the mining Industry as well as associated transport and export facilities.

In Australia’s history there have only been four Prime Ministers from Queensland and one of them held the seat of Capricornia. His name was Frank Ford, who was briefly Prime Minister of Australia for 8 days in 1945.

Michelle Landry has held the seat of Capricornia for the LNP since 2013.

www.telstra.com/disasterassistance
This page has been created so that the community are able to easily find information about disaster preparedness and Telstra’s disaster assistance in one spot.